Ecuador is emerging as a mining investment hot spot in Latin America. According to the annual Fraser Institute of Canada survey, the country is ranked 24th among 84 mining jurisdictions.  It increased its score to 72.79 out of 100 compared to 57.95 that it reached in 2020. A few weeks we covered the project and exploration project pipeline which can be found here.

One of the projects that is receiving attention is SolGold’s Cascabel copper-gold project located in Northern Ecuador. In April 2022, SolGold finally released their long-awaited prefeasibility study which did not disappoint and further proved that the project is a tier 1 asset. 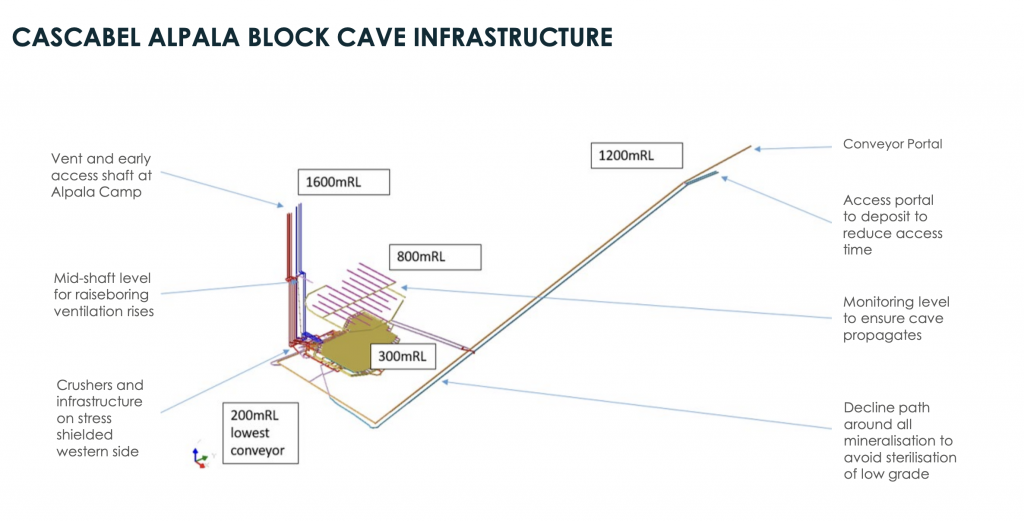 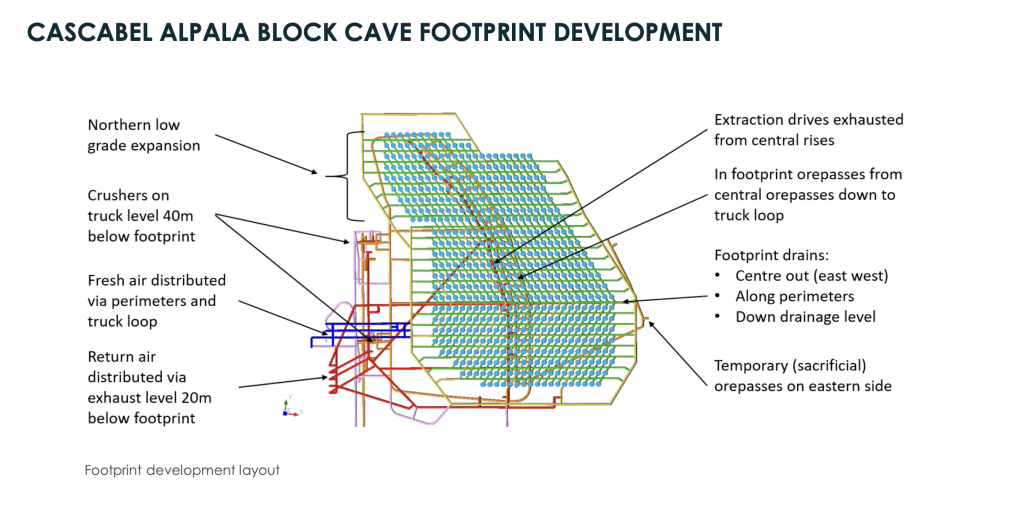 The project will have a lower carbon footprint and benefit from the availability of low-cost hydropower, on site water resources, the potential use of an electric mining fleet, concentrate transport via a pipeline. 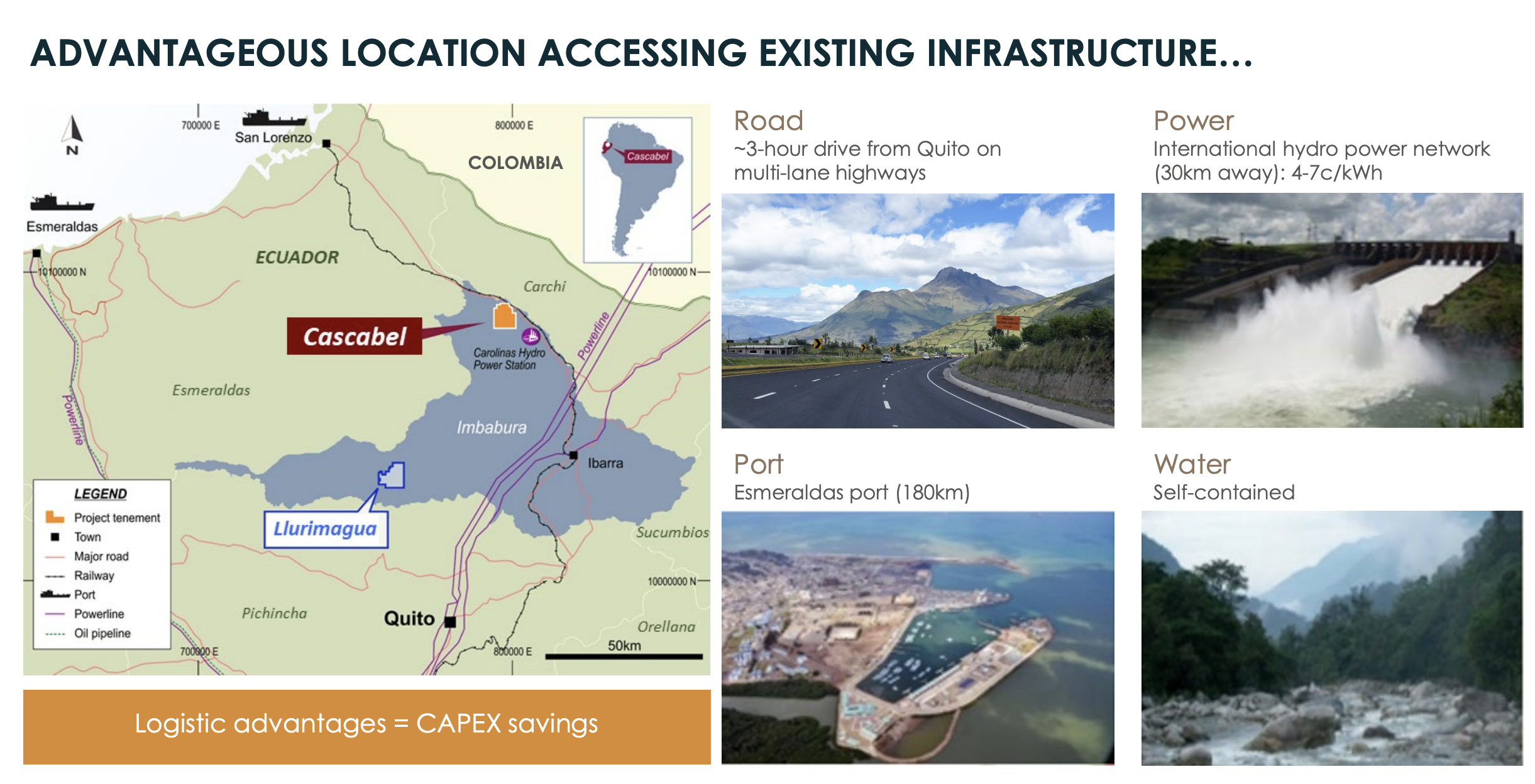 SolGold’s Cascabel copper-gold project will help Ecuador cement itself as the next copper frontier. A definitive feasibility study is planned for completion in the second half of 2023 and the company plans to start construction in the fourth quarter of 2024.

For mining service and technology providers, the success of Ecuador and projects such as Cascabel could provide significant opportunities that will add to the already large project pipelines in Chile, Peru, and Argentina. All of these together create a massive opportunity for companies that have interesting services and products for the mining industry.

Ax Legal is an advisory firm that works with foreign companies in Latin America. Our team of legal and commercial advisors have a distinguished track record of helping foreign technology and services companies to grow and operate in Latin America. Over the years, we have worked with starts up, mid-size businesses, and publicly listed companies. The one common factor that connects are clients is that they are leaders in their field, providing innovative technologies and services to the industrial sectors.